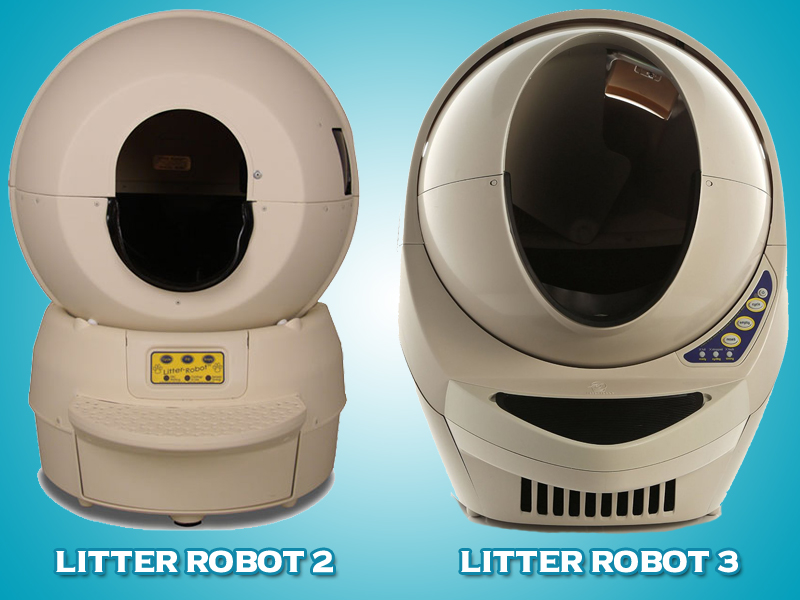 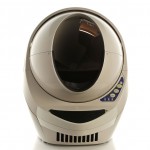 Litter Robot 3 or Litter robot iii open air is a great product for someone like me and even you, if you hate cleaning out litter boxes. This is a great box for people who can’t stand the sight of poop  and just are looking for something that will help them not do that ever again. Launched in 2015, it quickly rose in popularity among cat users.

It is also ideal for homes where usually there is nobody to clean the litter box every hour or so, for example if you are at work most of the time. It is a bit on the expensive side, so lets see if it is worth the huge price tag. 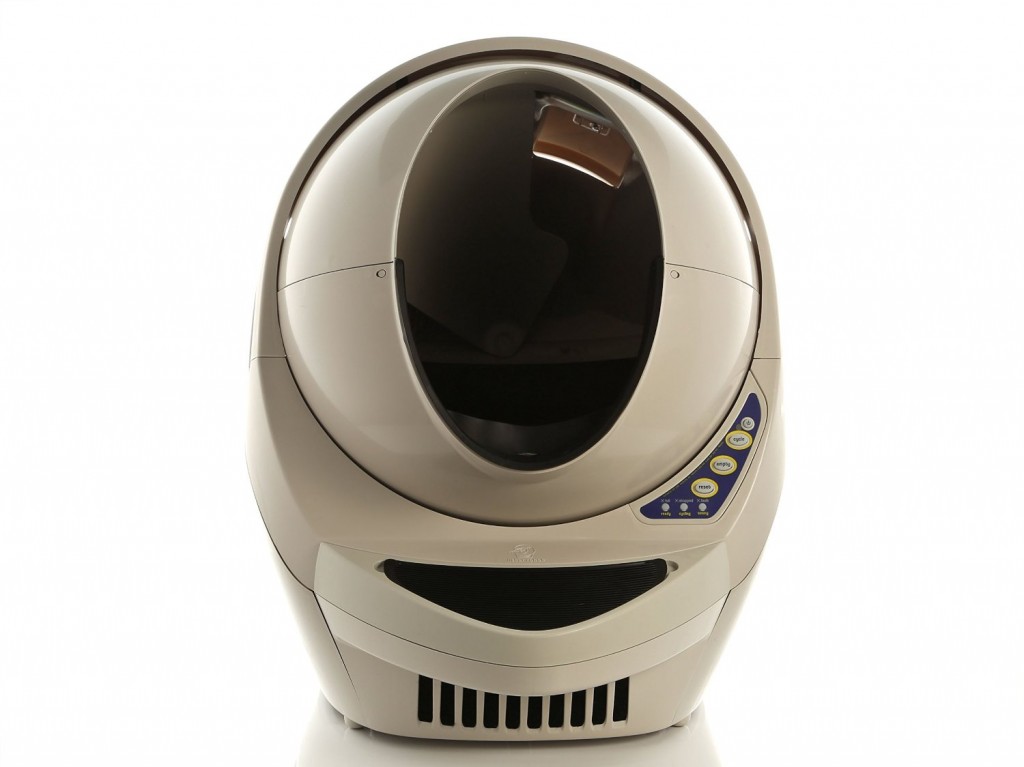 Just to let you know Litter Robot 1 is not available in the market anymore and its much better version such as litter robot 2 and litter robot 3 are still available. 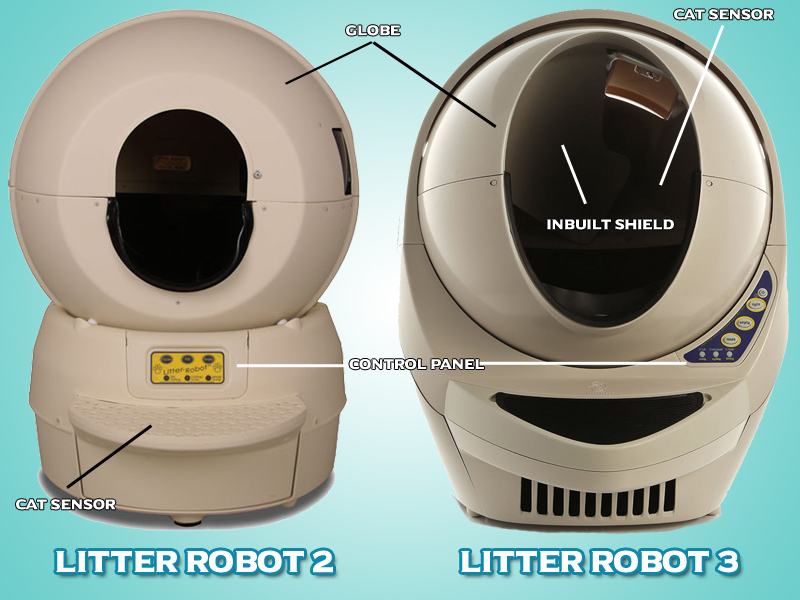 In older versions the entrance space and inside space was very small compared to what is offered in the recent box. In the older version there wasn’t enough space for the cat to move around which led to large cats being stuck or part of there bodies hung outside which caused them to stop using the litter box.

In the older version the globe that turned was a component itself so when it cleaned itself the whole upper globe turned and caused a lot of noise and disturbance. In litter robot 3 the globe is part of upper component, and turns silently inside the upper part in itself. This design helps in maintaining silence when it cleans itself also since it is larger this does not cause any shakiness or movement in the box.

In Litter Robot 2 when cat steps on the step of the box, the box detects it and stops any activity that it is doing. In litter robot 3 the cat sensor is inside the box, so when the cat enters the box it stops the activity.

Control panel in the earlier version were fixed right underneath the exit and was not waterproof, so it came with a plastic wrapped at it to avoid it getting fried. In the new control panel is fixed on the right side of the litter box, It’s control lights are very bright so if you keep it in your room you will need something to cover those lights like a duct tape. The new litter robot also has automatic night light which very bright and built in.

The older version does not have cat drawer full indicator while the new one does.

This is one of the best features in the new litter robot. The shield which is a new feature protects the upper linings of the litter box from getting it on your cat. Cats really love this feature since no cat poop falls on them and it keeps a litter box very clean.

Litter Robot 2 is two separate boxes which you have to fit together whereas the new litter robot is one complete ready to use out of the box equipment, no fixing or set up required.

This litter box was designed for households with multiple cats or large cats and so it is huge. Speaking in dimensions which is 29.2 inches x 26.7 inches x 24.1 inches, that is enough space for a cat to be in and do its business. You won’t have to worry about cat not feeling comfortable inside the box. The entrance of the litter box is also very large so your cat can easily turn around and not feel trapped inside it.

If you are afraid that its huge size will be a problem for you because well it might look ugly so don’t worry about it. It looks really awesome and clean when kept anywhere in the house. The design is one of its key features that we loved. It isn’t like the other clunky litter boxes that looked ugly just cause and didn’t provide that premium look. Well don’t worry about it cause this one looks really hot and modern in your home.

Some Quick Features And Specifications of Litter Robot iii!

Litter robot 3 has only been recently launched but has quickly become public favorite. It is a complete plug out of the box solution for anyone who is looking to not interact with poop on a regular basis. Since it is self cleaning, if you stay out of the house for long this litter box is for you.

It has become the number 1 new release on Amazon and has over 4.5 star reviews. The customer reviews are positive all across the board and people have shared the experiences with litter robot iii as positive. It is being loved by everyone.

Customers are loving Litter Robot 3 and so are we, it is one of the best new automatic litter box that I am sure you are going to love. You can checkout more customer reviews. 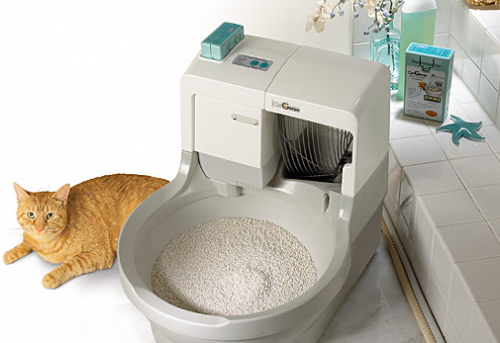 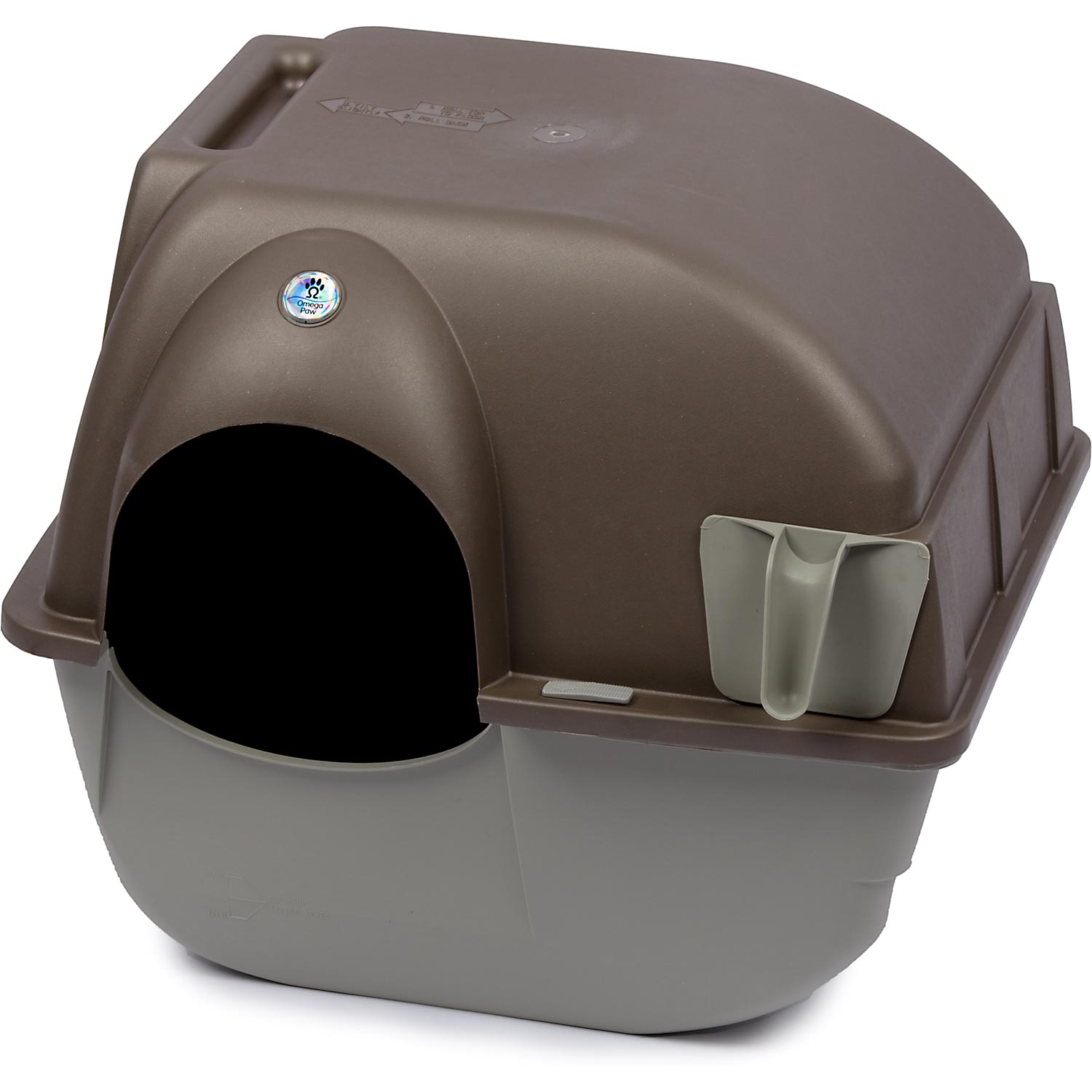